Between Two Worlds is a fictionalized retelling of the story of Daniel, the Old Testament prophet. The show originally debuted in Kansas City, MO in 2017 and won Broadway Worlds “Best New Musical in Kansas City.”

Technology and old world clash as government leaders are corrupt and failing the people. Territory lines are being redefined and loyalty is a thing of the past. Enter Daniel Abrams, a young man with a traditional upbringing and a respect for laws and for God. Facing the reality of imminent invasion from the rising city of Babylon and its sadistic ruler, Nebuchadnezzar, Daniel is forced to embrace the unknown and confront his doubts as he finds himself caught between two worlds. 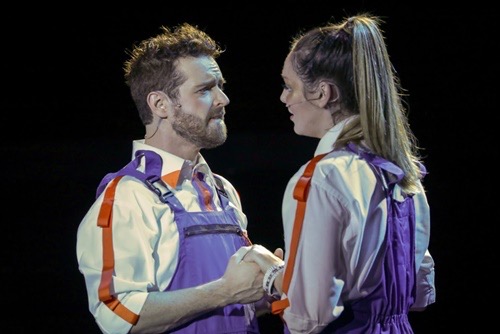 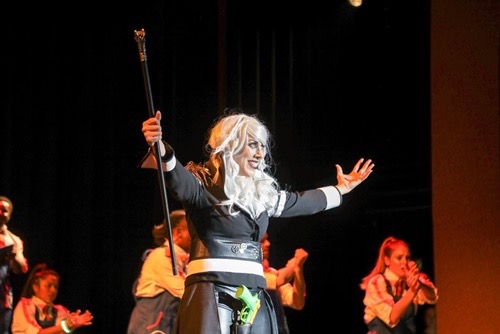 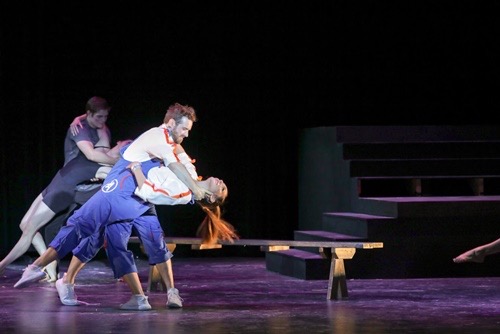 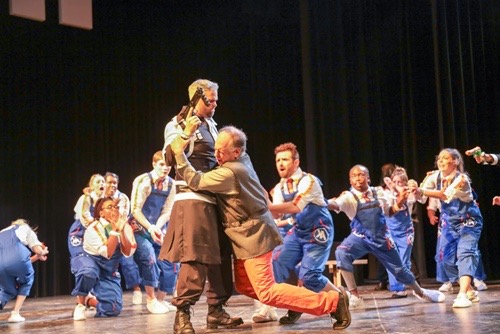 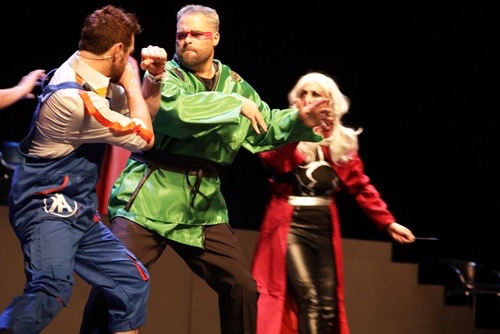 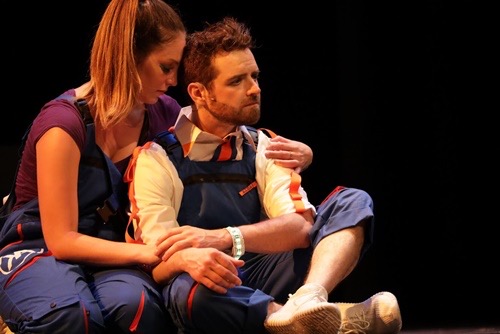 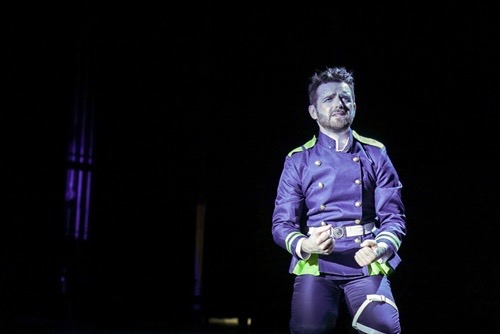 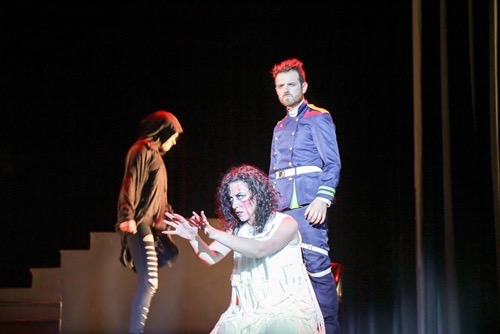 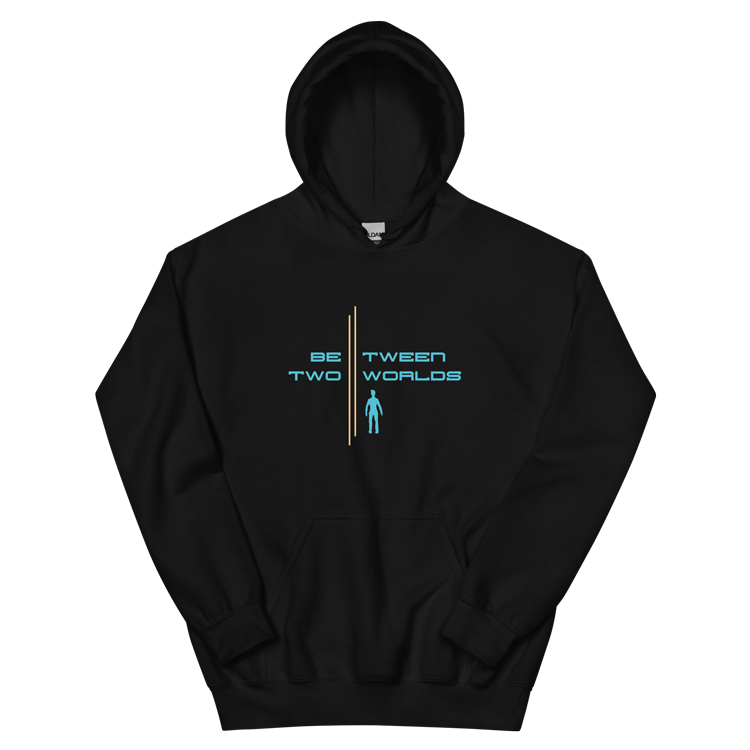 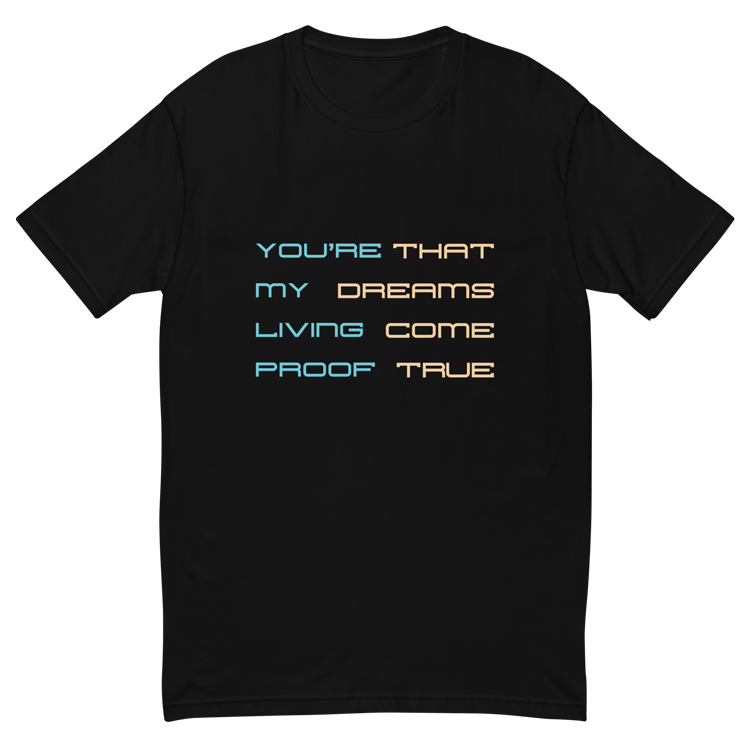 Based in Kansas City, Missouri, Firelight Creative Productions is a non-profit production company that focuses on capturing the imagination with the wonder of God. The imagination is something God has placed in all of us, that if ignored, will be filled by whatever comes along to fill the void. As a creative studio of writers, composers, actors and filmmakers, we want to draw the human heart into experiences that capture the imagination with the wonder of God. For more information about Firelight Creative and to view our other works, please visit us at www.firelightcreativeproductions.com.

Stay up-to-date with Between Two Worlds and Firelight Creative Productions and get a free song download.